Positive Bradford’s objective is easily defined: we’re going to speak up for Bradford.

We remind local people about Bradford’s achievements, update them on work in progress and inform them about the city’s exciting plans.
The annual ‘Positive Bradford Day’ is held in the new City Park in Centenary Square on Sat 28th Sept. It is filled with displays, music and dancing performed by groups who promote Bradford’s cultural strength at home and overseas. It is a day to celebrate all that is great about Bradford. Sceptics are especially welcome!
Bradford has been the target of unfair criticism, often through baseless surveys designed simply to create headlines. The measure of a city is not how many department stores it has but the value and contribution of its people. Those who live, work, study or invest in Bradford know it’s a distinctive city with a unique identity and a bright future. A place where community cohesion isn’t just a fashionable term but a way of daily life.
Positive Bradford has been formed by a group of people fed up of seeing their city unfairly criticised. They have resolved to do something about it – but need support from local people, communities, businesses and other organisations. Set up by Jane Vincent, founder of recruitment company Candelisa People and Saleem Kader, managing director of international business Bombay Stores Group.The Positive Bradford Group includes volunteers from the arts, business, communities and education who share a mission to change perceptions of Bradford and highlight positive aspects of the city. 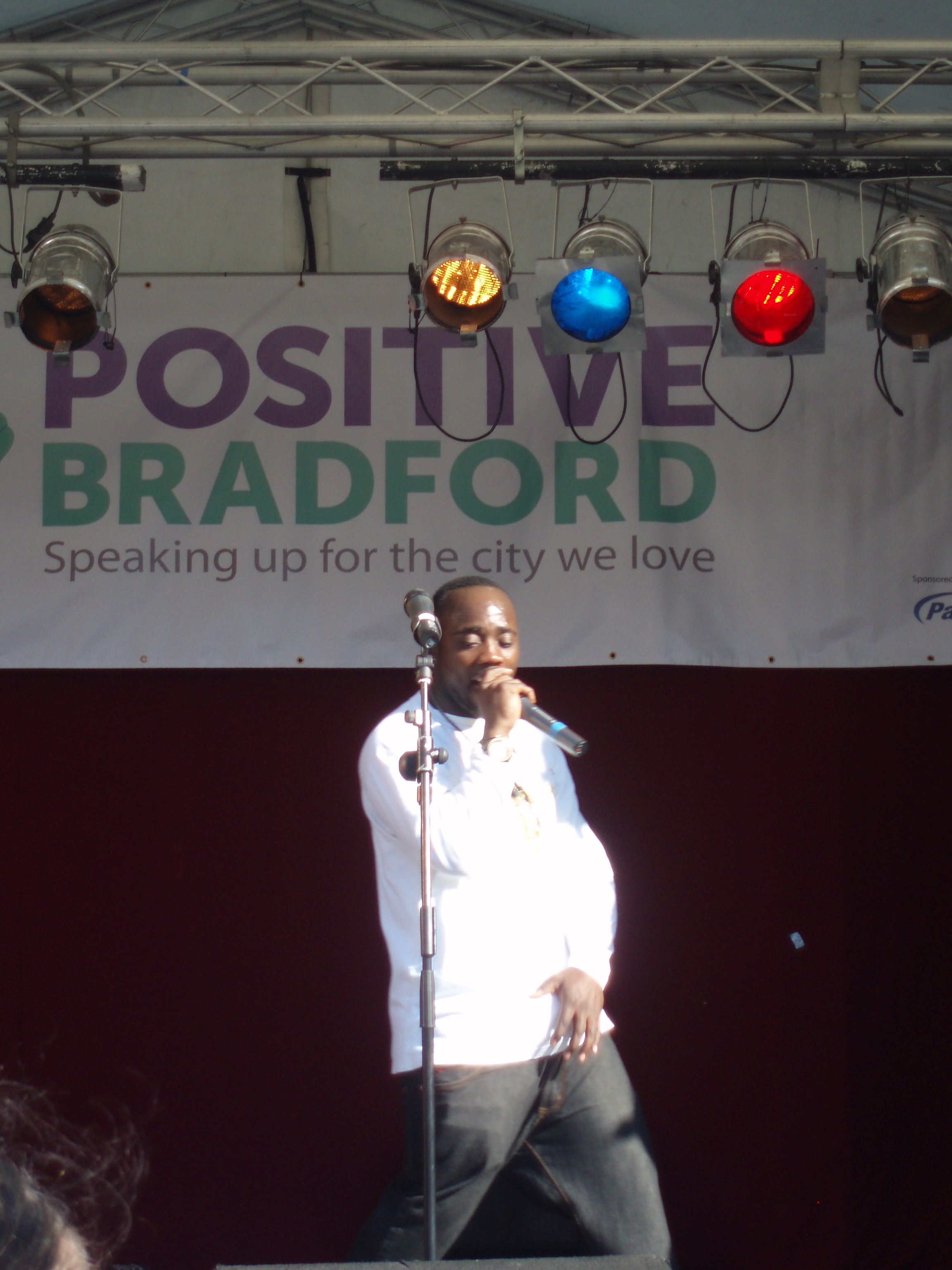 We use cookies to ensure that we give you the best experience on our website. If you continue to use this site we will assume that you are happy with it. Privacy policyOkPrivacy policy